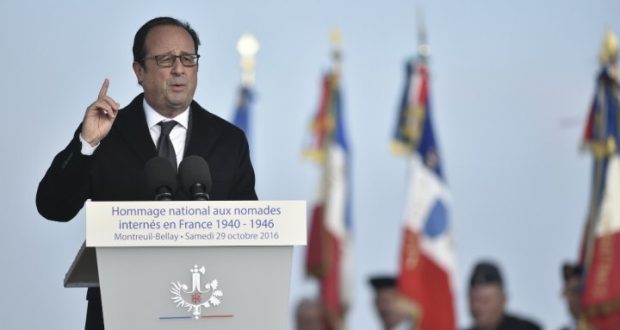 President François Hollande on Saturday acknowledged that France bore “broad responsibility” for the internment of thousands of Roma by the World War II Vichy regime and in the early months of the post-war government.

“The day has come, and this truth must be told,” Hollande said in the first presidential visit to the main internment camp for Roma, located in Montreuil-Bellay, central France.

“The (French) Republic acknowledges the suffering of travelling people who were interned and admits that it bears broad responsibility,” Hollande said.

Roma, also known as gypsies, were brutally persecuted in the Holocaust, paralleling the systematic murder of Jews. Estimates of how many died vary widely, between 220,000 and half a million.

The Vichy regime is the term for the government set up in France — but under de-facto Nazi control — after the French surrender to Germany in 1940.

It fell in late 1944 when the allied forces reconquered France and General Charles de Gaulle set up a provisional government.

The camp was also used to intern a number of people from the city of Nantes who were officially categorised as homeless.

Some Roma remained interned in French camps until 1946.

Hollande also threw his weight behind moves in parliament to scrap a 1969 law that defenders of minorities say is discriminatory.

The legislation traces its roots to a regulation in 1912, which aimed at pressing Roma to settle down. It required “nomads” to have a special ID card. This was replaced in 1969 by the requirement for “travelling people” to have a specific set of papers and name a district as their home base.

More than 500 people took part in Saturday’s ceremonies, including some survivors as well descendants of those who had been interned. 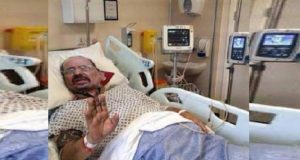 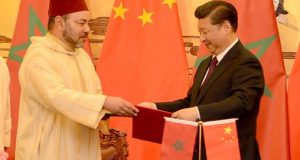 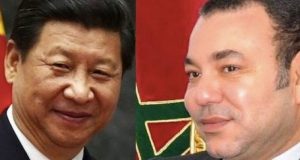